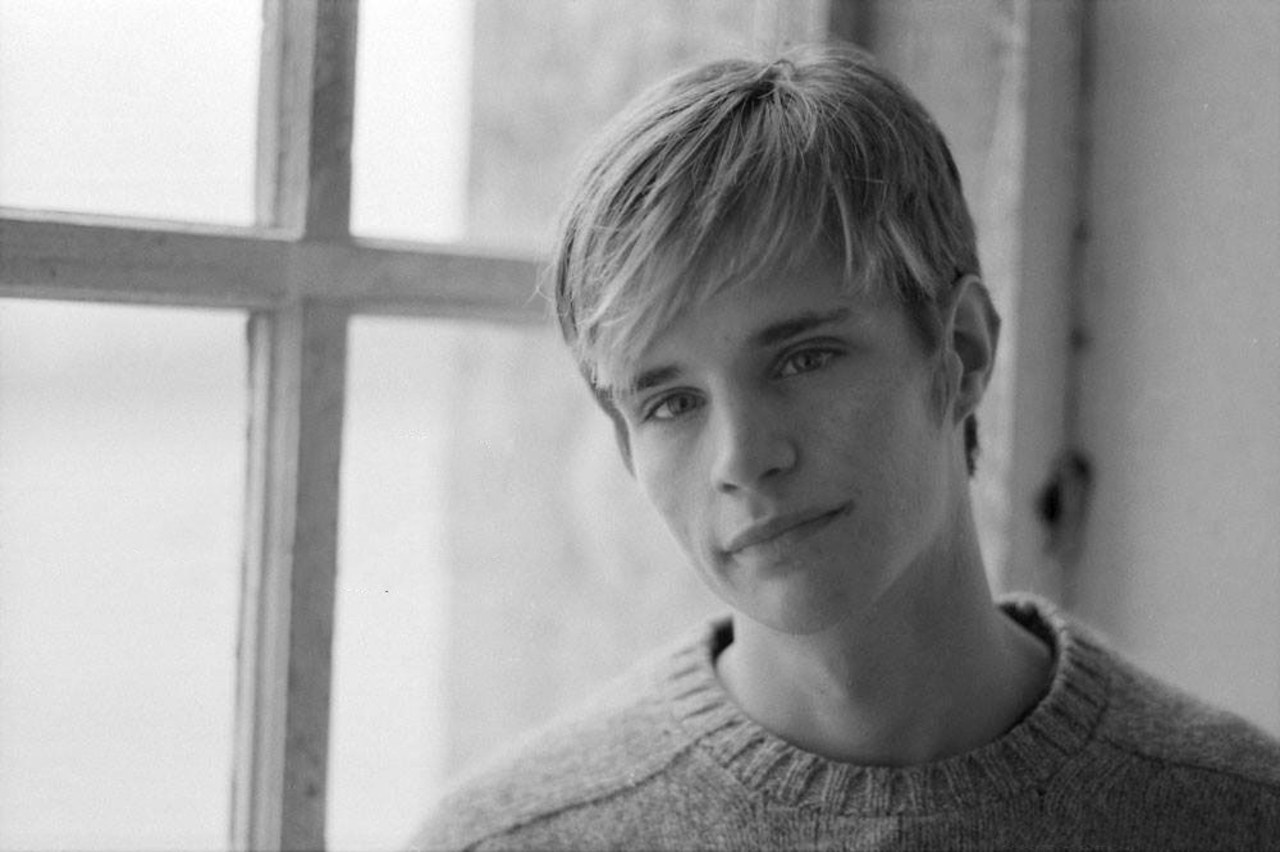 This October marks the 20th anniversary of Matthew Shepard’s murder, and EmpowerMT will be honoring his life with a production of The Laramie Project. After Matthew’s murder in 1998, members of the Tectonic Theater Project in New York City traveled to Laramie, Wyoming, to interview residents about how the attack on Matt had affected the town. These transcripts were transformed into the play The Laramie Project, which tells the stories of real people who lived at the epicenter of one of the nation’s most heinous anti-gay hate crimes. The stark reality is that the climate within our communities, state, and nation continues to perpetuate violence, discrimination, and destructive policies toward our LGBTQ+ community members twenty years later.

EmpowerMT is hosting a reading of the Laramie Project in conjunction with a community discussion led by EmpowerMT’s LGBTQ+ youth leaders and guest director for the Laramie Project, Gregory Hinton. Hinton is a native Montanan, an author, historian and keynote lecturer. Hinton’s work explores diverse cultural themes and how they relate to the community-at-large. A son of the rural Rocky Mountain West, Hinton devotes his energies to shining a light on LGBTQ+ history and culture. With Hinton’s direction, this production of the Laramie Project will have a significantly positive impact on teaching acceptance and examining the effect of homophobia and prejudicial violence on marginalized people and whole communities. EmpowerMT supports, mobilizes, and engages LGBTQ+ youth and allies as leaders in tackling individual and institutional transphobia and homophobia in an effort to build safer schools and communities. Through this event we hope to educate, activate, and elevate voices to create systemic change for LGBTQ+ community members in Montana.

EmpowerMT welcomes all to the staged reading of The Laramie Project, presented by special arrangement with Dramatists Play Service, Inc., New York on Saturday, October 20, 2018, at 7:00 pm in the UC theatre. Tickets for the community will be available for $10.00 at the door (student ticket price is $5.00). The Community discussion and youth panel Coming Out West will be on Friday October 19 at 1:00-2:30pm in the University Center.
If community members are interested in donating to EmpowerMT, they may do so by following this link:

https://www.empowermt.org/donate/. All donations will be used to support our programs that serve LGBTQ+ youth.