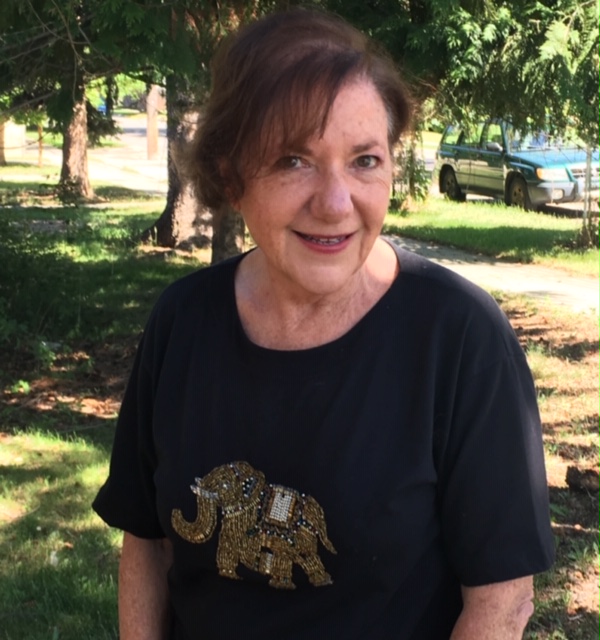 Mona Charles has a wide-ranging background in film and television, as an actor, director, producer and studio executive. She also owned a comedy murder mystery company, Die Laughing, that performed throughout Southern California.

While fulfilling her long-held desire to drive cross country, Mona fell in love with Montana in September 2019 and returned in February 2000 ‘for a couple of months to see what that feeling was’. She brought her job as editor of the World Airline Entertainment Industry News, a newly created in-house newsletter for the inflight entertainment industry. Mona has traveled extensively worldwide, but is always happiest when returning home to the Flathead. Obviously, she is still in love!

She has served on the Montana Film Advisory Council and Montana Judicial Nomination Commission and on the boards of Crown of the Continent Choir and Stumptown Players.

She currently serves on the Glacier Symphony Board of Directors.

Mona’s mission in life is to help every person she meets know they are unique and the most powerful thing they can do is to be and share who they are. She hopes she brings joy and a bit of quirkiness to the world, too! Mona is thrilled to be a part of the power and passion of EmpowerMT.