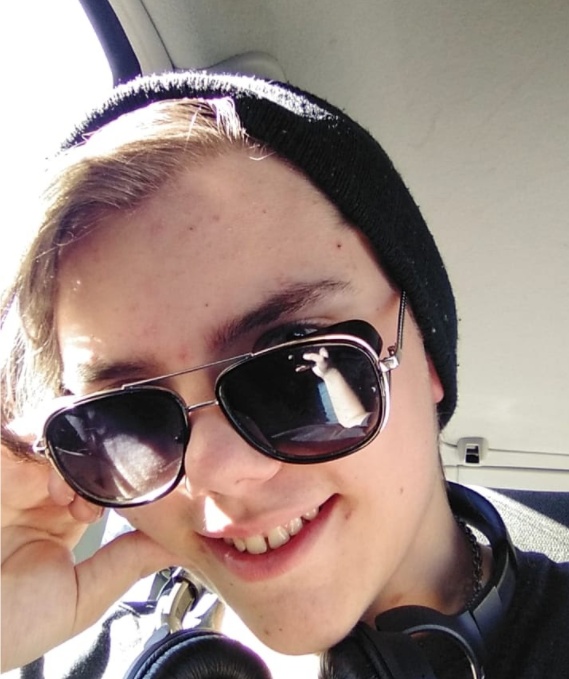 Hi, My name is Liam. I was called to YAC due to my dreams of seeing the world changed for the good, along with myself. I’ve never been the best kid in the world. But, because of my anger problems, I changed my life for the worse. I needed to change badly, or I could be in trouble with the school, get kicked out, but over the years, I’ve gotten better. The one thing that really helped me was EmpowerMT. They showed me how change could be possible for myself, and the whole world. I’ve wanted to see the world change desperately but I thought I couldn’t do it. EmpowerMT showed me I could. Their goals were so similar to mine, I knew I had to join. The first EmpowerMT thing I was able to do was EPIC, Empowering People, Inspiring Change. The things they showed, taught, were just so surprising. I knew the world wasn’t a sound place but, I didn’t know it was this bad. A year or two later, I joined EmpowerMT. I was so excited to join I felt like I might’ve been sleeping. But, I wasn’t & I joined in on Tuesday and from then on, I’ve never felt more happy about the fact that I could help with today’s problems, Racism, Sexism, Classism, I need to help this world.