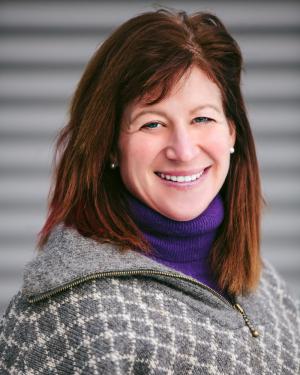 Kathy Witkowsky is an award-winning journalist whose stories have aired on National Public Radio and appeared in numerous national and regional magazines. In addition, she has written and directed two half-hour historical documentaries that have been broadcast on PBS television stations across the country, as well as a short documentary that followed one of her former figure- skating students who was wrestling with domestic abuse. Kathy is also a yoga instructor and a singer in Way Cool Music, an eclectic acoustic cover band that plays around town. Prior to joining the EmpowerMT board, she served as board president of YWCA Missoula. She earned her B.A. in English Literature from Cornell University, and her M.F.A in Creative Writing from the University of Montana. Her life mission is to inspire and empower, which is why she is a proud and passionate supporter of EmpowerMT, which does the same.