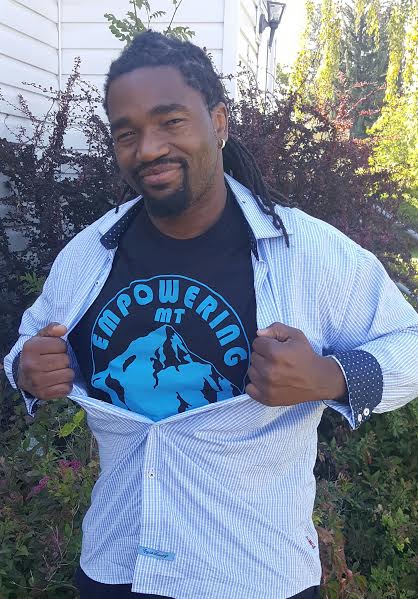 In 2011 just after receiving his M.Ed from the Penn State, Jamar packed his life into the back of his small two- door Honda Civic and drove across the country to accept a position at the University of Montana as the University Center’s Diversity Programs Coordinator. Five years later, he joined EmpowerMT as the Youth Development Coordinator. He is an avid reader, a sports enthusiast and self-proclaimed “giant nerd” and finds great value in the many, intersecting identities that make up the individual. He believes that by embracing the many aspects that make us who we are, we are better able to relate to others.

“I used to think I was the strangest person in the world but then I thought there are so many people in the world,...

Over the years, Empower Montana has been gifted one truly special person after another. While we are sad to see some come and go, we...

“I never want to be a stagnant person. I think you begin to fester when you stop growing — and I do not want... 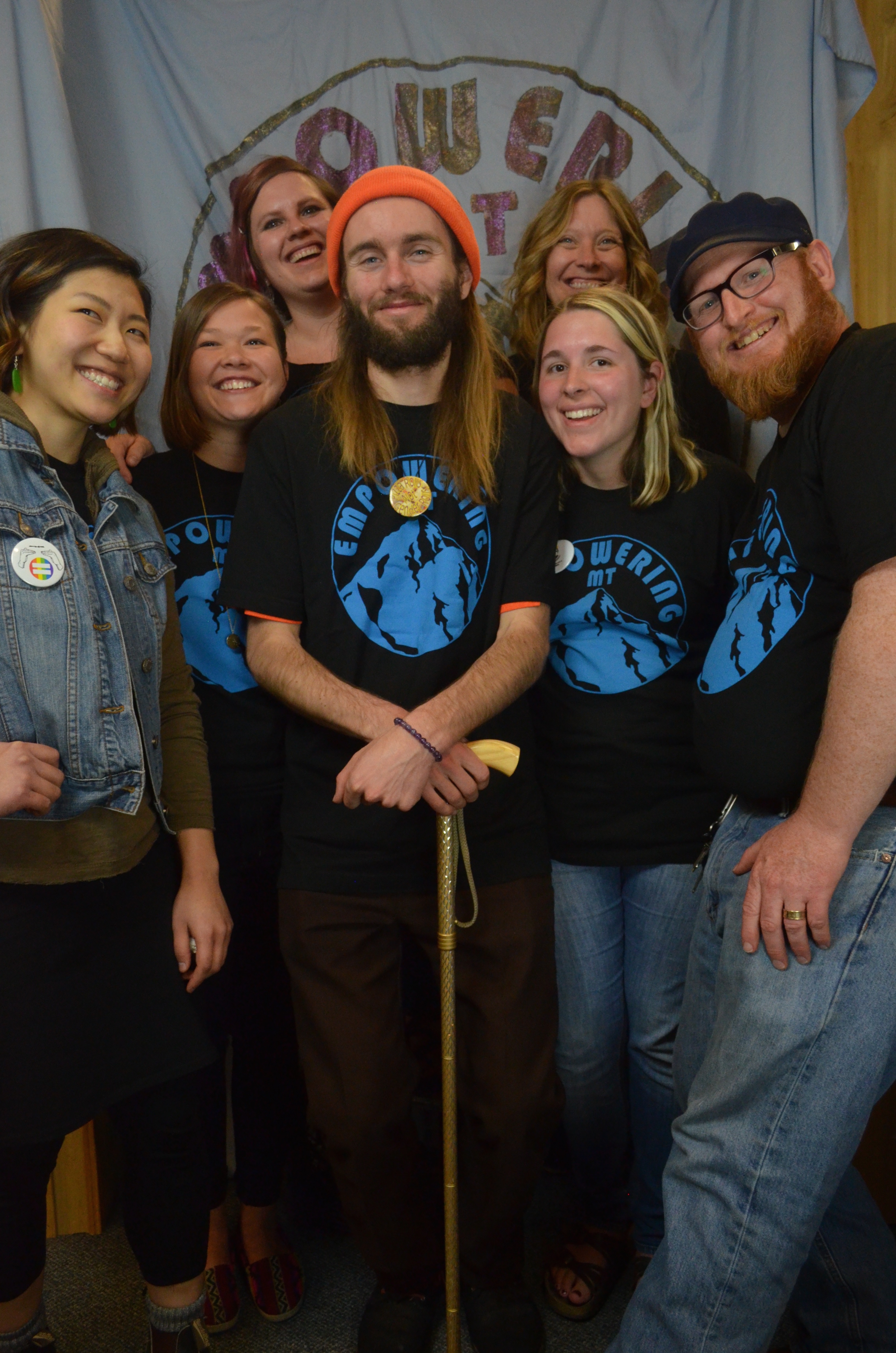 This month we are so excited to officially announce some long anticipated news: we are growing into our own independent non-profit under the...

“If you are neutral in situations of injustice, you have chosen the side of the oppressor.” -Desmond Tutu We love seeing so many community...

Get Our Newsletter
Upcoming Events