Growing Up in NCBI 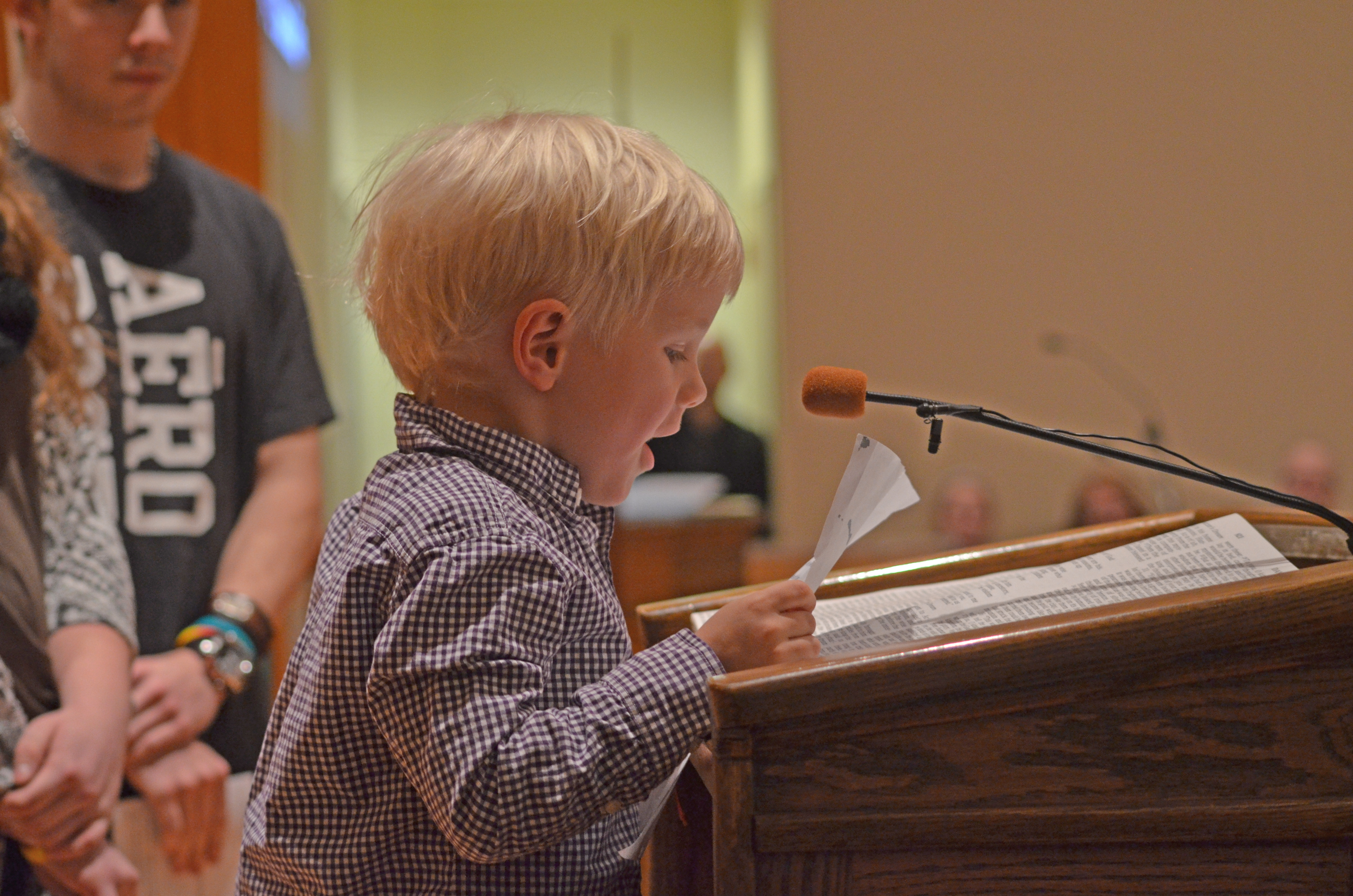 Growing Up in NCBI

As an 11 year old 6th grader Claire Michelson followed her best friend Khadija into the Washington Middle School Respect Club run by NCBI Missoula. This September she walked back into Washington Middle School as NCBI’s Youth Programs Facilitator to be the NCBI staff person that runs that club which we now call EPIC (Empowering People, Inspiring Change).

As a 6th grader Claire fell in love with Heidi Wallace, who ran NCBI’s after school clubs at the time, and Jeff who was a volunteer for the club. As a young person Claire struggled with depression and felt that she did not have a voice. However, Respect Club came at a perfect time for her, helping her make new friends and gain more confidence to take on serious social issues.

“Respect club made me feel like I did not have to wait anymore to change the world,” Claire said when thinking back to her Respect Club days.

Her favorite memory from Respect Club was the launch party for the book her club wrote together one year called InDifference which was a collection of poems, stories, art and interviews that tackled issues like bullying, sexism, homophobia and racism. She remembered that she was super nervous to read her poem at the party because it had a couple of “F”-bombs in it. When she started reading it she was quiet and shy but as she went on she gained momentum building confidence in herself. “I felt heard, I felt empowered,” she recalled.

As an NCBI youth leader she wanted to grow up to be a sort of traveling NCBI trainer, “traveling the world in a yellow VW Bus with her friend Khadija ending mistreatment.”

Well now she gets to do that, minus the yellow VW Bus, working every week at the 3 middle schools and one elementary school NCBI’s EPIC clubs are now in. Claire and the rest of the Youth Programs team help young people find their voices and inspire them to end mistreatment at their schools and in the whole world.

“It is amazing to have watched Claire come full circle and come back to NCBI to help run our after school programs. I get a little teary eyed thinking about it! We are so lucky to have her working with us,” said Heidi Wallace.

Claire is working 20 hours a week with NCBI while she finishes up her undergraduate degree at the University of Montana in Women’s, Gender, and Sexuality Studies and Psychology.