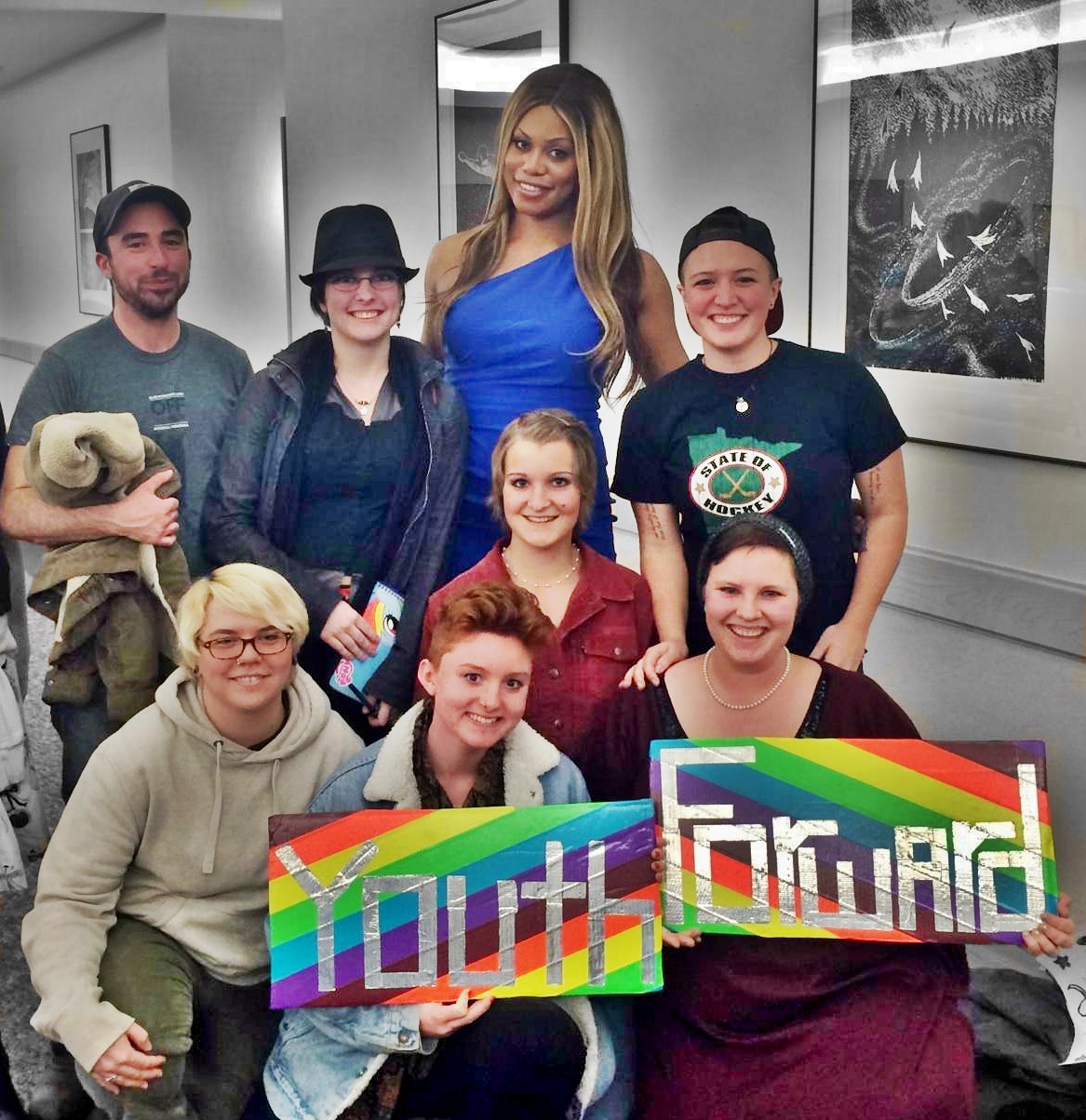 You’ve likely heard that a campaign has begun to put an initiative on the ballot that targets transgender Montanans. This initiative would force people to use the bathroom that aligns with the gender on their original birth certificate. This discriminatory effort to attack the safety and dignity of Montana’s transgender community is repulsive and degrades the humanity of the entire state.

The Coalition for Dignity and Safety, in partnership with the LGBTQ community, stands united with the transgender community and will fight this ballot initiative at every single step. This is not the first time Montana has stood up against and defeated similar attempts to target Montana’s transgender community.

The initiative would make work, school, and recreation unsafe for transgender Montanans, and would also put local government and state agencies at risk of expensive, unnecessary lawsuits.  But worst of all, it sends a message that Montana doesn’t welcome everyone.  Those aren’t our values, and we will not let that message stand unchallenged.

The attempt to put a discriminatory and dangerous initiative on the ballot is being led by the Montana Family Foundation. You may remember them from their failed attempt to pass a nearly identical bill, HB 609, the “locker room privacy bill” during the last legislative session.  HB 609 failed on a bipartisan vote in committee. This happened when the LGBTQ community and allies mobilized and sent hundreds of emails, made hundreds of phone calls and came out in force to testify against that terrible legislation.

We have strategized to defeat the Montana Family Foundation’s anti-LGBTQ agenda before, and we are ready to do it again. We are monitoring the situation and will keep you updated with new developments. If you would like to get involved, volunteer, or donate to the effort, please email Garrett with the Montana Human Rights Network at garrett@mhrn.org.

For every ounce of discrimination and inhumanity that goes into this initiative, we will respond with the full collaborative force of our humanity and love and support for our transgender friends, family and neighbors. We will always have your back. We are here for you and ready to fight.