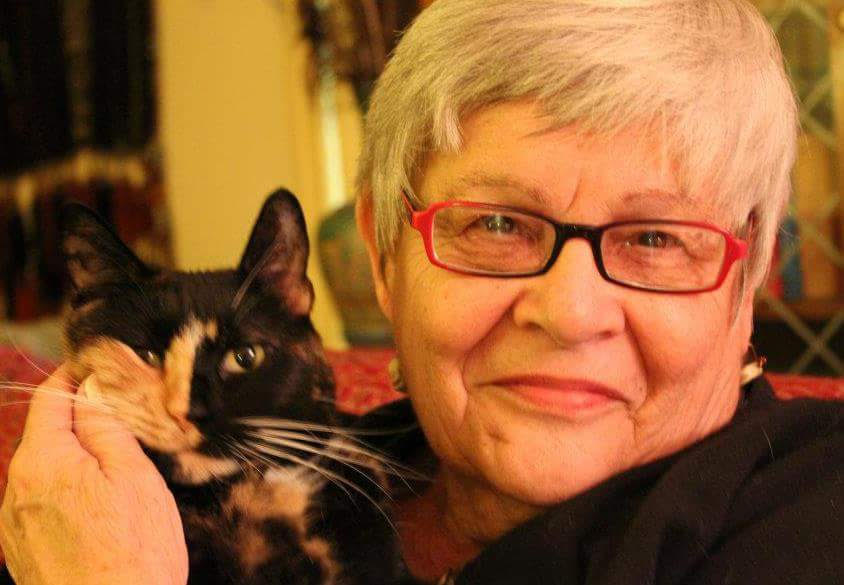 Suzy Hampton is a retired teacher who has taught everything from weaving to English as a Second Language in Missoula, China, and South America. She has a Bachelor’s degree in English, a Master’s degree in the Education of the Deaf, and a Doctorate degree in Education. She highly values the friendships she has made through teaching. She and her husband “Hamp” of 57 years raised three sons who have given them four grandchildren.
Suzy was raised to care about others, has served on several boards including Planned Parenthood, the Jeannette Rankin Peace Center, and a previous term with EmpowerMT, and has been active in Soft Landing. She has now returned to EmpowerMT because, as she says, “Today, it is especially important to spread the message of love and acceptance for others, and EmpowerMT is a most important link to that message. And besides, the other people involved are so special, so much fun, that it is a delight to serve with them!”